The unintended effects of anti-dumping measures

Anti-dumping measures are imprecise, they harm consumers, and the results also suggest that producers do not actually benefit from the imposed measures. 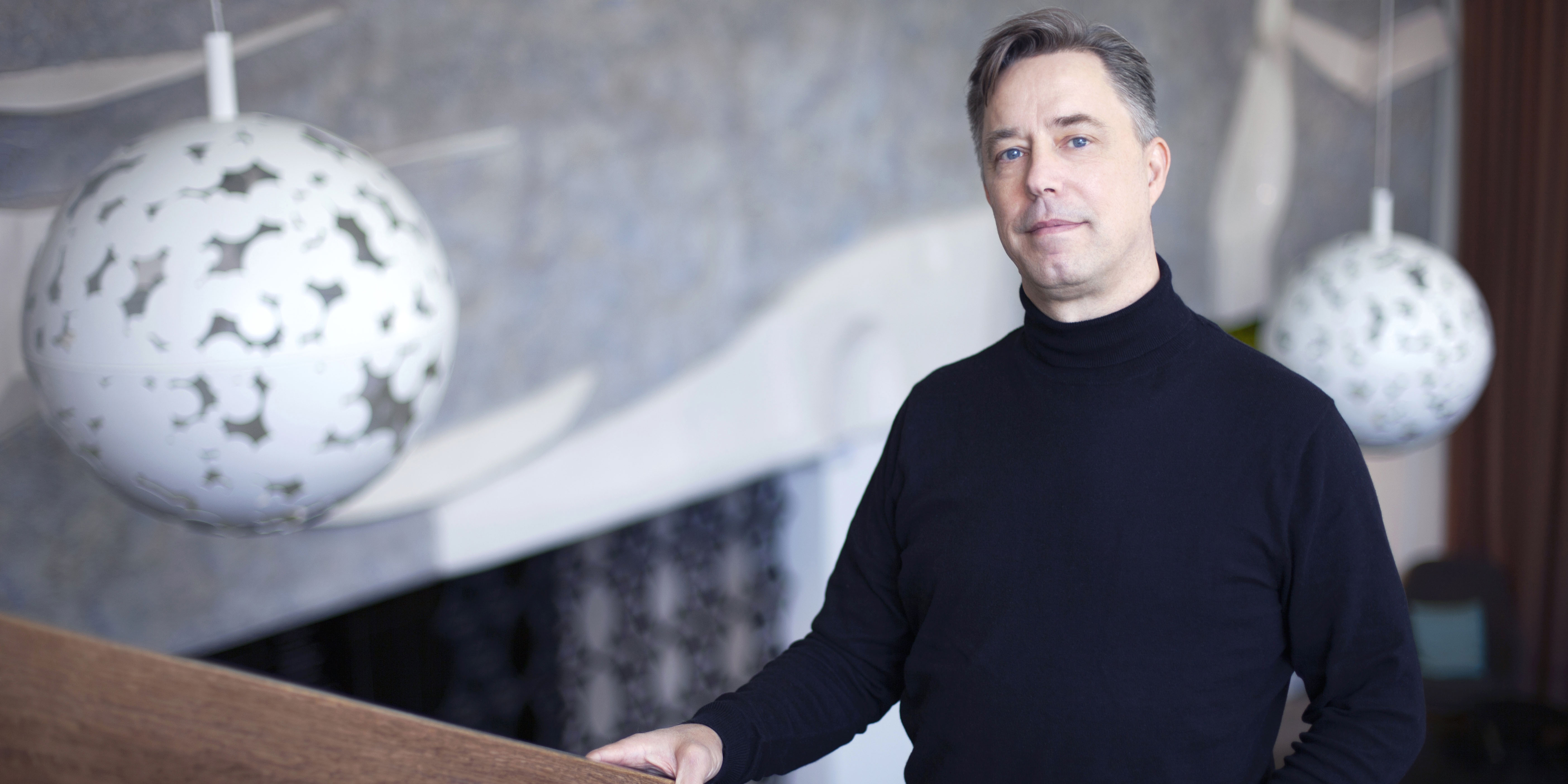 When the EU imposes anti-dumping measures, the idea is to mitigate harm for firms in the EU. However, this new analysis from government agency National Board of Trade Sweden, shows that the production and sales of European companies do not increase. The price of the goods rises to the disadvantage of consumers. Anti-dumping measures also cause an uncertainty about the conditions for trade and exports. Patrik Tingvall, one of the authors, tells more.

What is this report about?

The report is about anti-dumping and anti-subsidy measures that the EU has introduced to protect companies within the EU against perceived unfair trade practices (dumping or subsidies) from non-EU countries. The measures are mostly applied on industrial goods, such as steel products and sometimes on agricultural products. Products that are important for climate transition, such as solar panels, have also been targeted.

We have analysed 15 cases asking the question whether they fulfil their purpose: to create fair competition and allowing EU firms to regain market shares on the EU market.

Anti-dumping measures are used against perceived unfair trade practices. One example is when a product is sold below sales price in the country it is exported to than in the country of its production. If it can be shown that injury has been caused by dumped imports and that this causes harm to EU producers, the EU may impose an anti-dumping duty on the dumped imported goods.

It is mainly against China, Russia, the US, and India that the EU imposes anti-dumping measures. This trade covers 1–2 percent of imported goods to the EU.

What are the most important conclusions?

When an anti-dumping duty is imposed, imports of the specific product from the countries in question fall by an average of 28 percent. At the same time, corresponding imports from other countries outside the EU increase by 13 percent, while intra-EU trade decreases by 1 percent. This shows that the goal of increasing the production and sales of European companies is not achieved.

Due to the anti-dumping duty, the price of the goods from the country to which the measures are directed increases by about 35 percent. For companies that need these goods in their production, this leads to higher costs and higher prices on their products, which make them less competitive.

Note that these are average results – there is a significant diversity within our 15 investigated cases, and you can never know with certainty what the effect of a specific anti-dumping measure will be. Therefore, anti-dumping measures are very imprecise, they harm consumers, and the results also suggest that producers do not actually benefit from the imposed measures.

You also point to other effects than those that apply to the product directly.

What distinguishes this analysis from previous research in the field?

Our results confirm what research has stated for many years: consumers are disadvantaged at the same time as the positive effect on protected companies seems to be minor. To establish that this is in fact a direct causal effect, and how large the effects are, we have used a relatively new and powerful method in this area, the synthetic control group method. This way, we can be sure that there is a causal relationship between the measure and the effects, and how great the effects have been.

There will be a continuation of this report, tell us about it!

In the forthcoming report, we look at the figures we have found in this analysis to calculate in monetary value (euros) how EU consumers, producers and tariff revenue have been affected by the anti-dumping measures.