Report: The Use of Industrial Subsidies by Major Economies

Industrial subsidies have distorting effects and could prevent an efficient allocation of resources within and between economies. 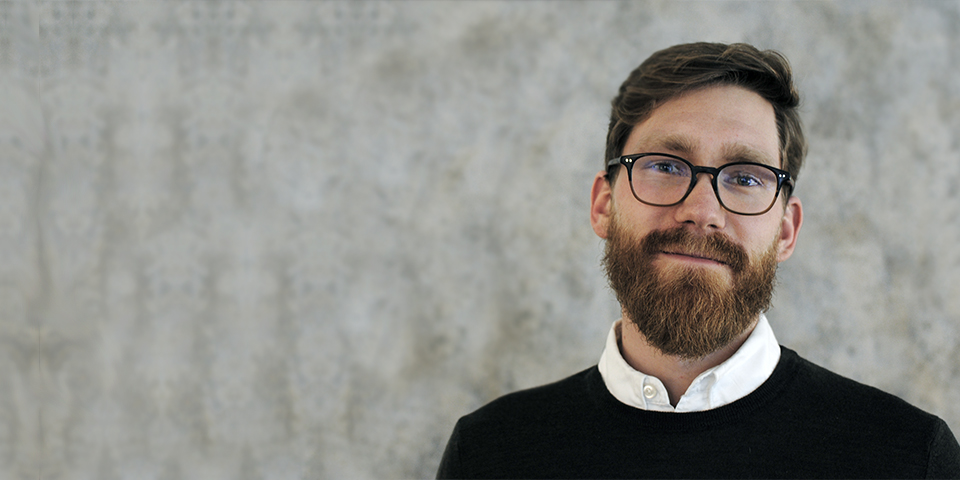 What is your conclusion?

In addition to export subsidies, direct support measures, loans and loan guarantees are also common. These subsidies are most frequently used in machinery and vehicles, mechanical engineering and electronics, mineral products and means of transport, including aircraft.

What could the consequences be?

A significant share of global trade could potentially be affected by these subsidies. Industrial subsidies have distorting effects and could prevent an efficient allocation of resources within and between economies. A national company could gain a competitive advantage over companies in other countries. Industrial subsidies are also very often an unnecessarily costly policy tool.

However, it is not obvious that subsidies are negative from a welfare perspective. If a product has been subsidised in another country, Swedish consumers will probably benefit from it, because the product is cheaper. Similarly, companies can get cheaper inputs for production.

On the other hand, industrial subsidies could harm the environment, for example when a country subsidises industries that use fossil fuels. This creates an artificially lower price, increases use and thus reduces the incentives to switch to green production.

Could a subsidy nevertheless be justified?

Yes. This could be the case, for example, when countries use subsidies to support the emergence of green technology or with the aim to remedy market failures. However, even justified industrial subsidies have distorting effects. This is why it is important always to weigh the benefits against the costs.

Why is it important to understand the use of industrial subsidies?

The discussion on subsidies has been going on for a long time and some WTO members have expressed concerns that the WTO rules are not sufficient to prevent market distortions. This has led to calls for a modernisation of the framework. To understand how to regulate subsidies in the future, it is important to understand how they are currently being used and how they affect the economy.

What about the subsidies in relation to the WTO rules?

We have outlined what regulations are in place today, what kind of criteria there are and what criticism there is against the current rules. However, in order to determine whether action can be taken against the various industrial subsidies or whether or not they are prohibited, a more in-depth analysis is needed. Each individual subsidy would need to be assessed separately.

It is clear that the legal framework needs to be modernised, and above all - transparency needs to increase. Today, there are requirements on how to report industrial subsidies to the WTO, but we consider that the requirements need to be tightened, since many countries do not report their subsidies in a reliable manner. If subsidies are not reported in a transparent fashion, it is very difficult to get a clear picture of how they are actually used. This is why increased transparency is so important.