A programme for action

The EU's trade policy must be long-term, evidence-based and assume that imports are as important as exports. 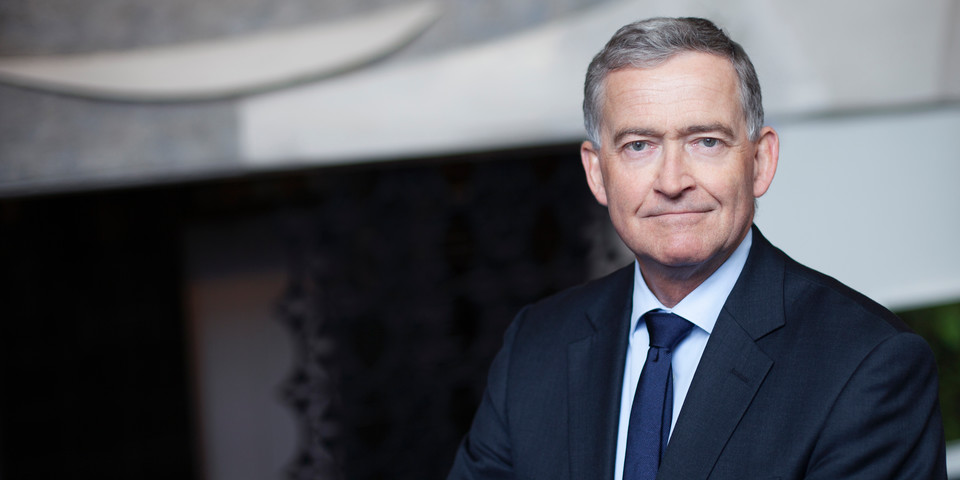 You point out the guiding principles that EU trade policy should follow in the future. Which are they?

We identify some principles as particularly important: Fighting growing protectionism and exercising global leadership, supporting sustainable development, promoting the Fourth Industrial Revolution and liberalising trade in services, including digital trade. In short, we want the EU's future trade policy to promote sustainable growth – both inside and outside the EU.

Which are the big challenges in global trade policy in the future?

The largest global challenges in trade policy have to do with the US and China. The United States has abdicated from the leadership and has shown aversion to multilateral solutions under President Trump. At the same time, the US has introduced trade measures that violate the country's WTO commitments. Meanwhile, China pursues domestic policies that distort international trade through state-owned enterprises, various forms of subsidies and state intervention. The trade war between the two great powers also risks creating deep divisions in the trading system.

What should the EU do about it?

The EU needs to play a leading role in global trade policy by setting a good example and establishing long-term alliances with like-minded countries, both neighbouring countries, such as Norway, Switzerland and the United Kingdom, and countries further away, such as Canada, Japan, Australia, New Zealand and Mexico. Some argue that the EU could gain leverage by developing new trade policy instruments that allow the EU to introduce various types of countermeasures on its own initiative. We believe that this strategy risks further escalating the level of conflict in international trade policy, also in relation to the countries that should be our close partners. Therefore we argue that any steps in this direction have to be taken with great caution.

What other external factors pose major challenges for trade?

In the short term, the corona pandemic affects trade a lot. In addition to the importance of securing essential supplies, it is crucial that EU trade policy addresses the rising poverty that follows in the wake of the pandemic. In the longer term, trends such as the need for climate-neutral solutions and digitalisation have a great impact. When the EU reviews trade policy in the midst of a pandemic, it is important that these long-term trends are not forgotten.

Has the corona crisis led to any lessons for future trade policy?

The most important lesson from the corona pandemic is that trade helps us to remedy shortages during a crisis. When the demand for medical equipment rose exponentially in the spring, we were able to remedy the shortage with imports from countries that had already gone through the most acute phase of the crisis. Another lesson is that export restrictions are counterproductive in a crisis. Instead of helping, export restrictions limit the supply of goods that are in short supply and push up the price of them. At the same time, it is clear that stock-piling of some critical medical supplies is an important complement.

How can trade policy best contribute to the UN's sustainability goals?

We have several proposals aimed at sustainable development. This applies to everything from reaching climate goals to the prevention of depletion of fish stocks. One important proposal is that we call on the EU to join negotiations on an agreement on climate change, trade and sustainability at the WTO. We argue for trade conditions that foster circular economy and facilitate trade in for example electrical vehicles and batteries.

This publication can be downloaded through the button above left. It is a short version based on our response to the European Commission as part of the review of the trade policy: Response to the Commission’s Consultation Note on the Review of EU Trade Policy – a renewed trade policy for a stronger Europe.