Swedish firms that imported from the UK made use of 84 per cent of the potential value of available duty savings. 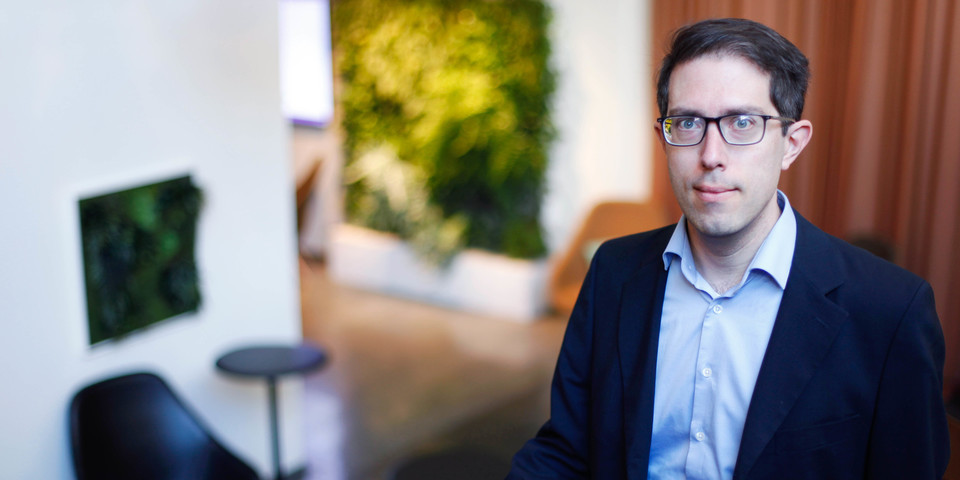 In January 2021, the United Kingdom left the EU’s Internal Market, and it became more difficult for Swedish firms to import from the United Kingdom. At the same time, the free trade agreement between the EU and the UK came into force and this means, among other things, that firms can continue to make duty free imports - if certain rules are met. The National Board of Trade Sweden has analysed to which extent Swedish firms and consumers, utilise the new free trade agreement during its first six months in force.

One of the authors of the report is Jonas Kasteng. What is your conclusion?

Since we have access to unique customs data which can be linked to firm level data, we have been able to make many interesting observations. Among other things – Swedish firms that imported from the UK made use of 84 per cent of the potential value of available duty savings. The importers also increased their use of the free trade agreement from 77 percent in January to 89 percent in June. This is probably the result of a learning process.

Does this mean that Brexit did not turn out as bad as expected?

No, we cannot comment on that. Since customs data for imports from the United Kingdom to Sweden did not exist before 1 January 2021, it is not known whether the number of importers increased or decreased after Brexit. Nor is this our report's ambition to investigate.

The report focuses on how Swedish firms used the new free trade agreement when importing from the UK after Brexit. In this context, we observe that the level of utilisation is high in comparison with other free trade agreements during an equally early stage of implementation.

Unfortunately, we cannot see whether additional or fewer firms are importing from the United Kingdom after Brexit. And we do not know whether firms previously active in the United Kingdom have moved their operations to other EU Member States.

Are there any differences between sectors in terms of how the free trade agreement has been used so far?

The automotive sector has among the highest utilisation rates. When importing cars, the free trade agreement seems to be used to a very large extent. In general, the possibility of a duty reduction seems to be used for large import values, which National Board of Trade Sweden has also found in previous studies.

Is it more common for large firms to use the free trade agreement or is it the other way around?

The vast majority of firms importing from the UK are small and medium-sized enterprises. These firms tend to take advantage of the tariff benefits to a greater extent than large firms.

There can be several reasons for this. It is possible that large firms have more complex products and use more subcontractors. For this reason, it might be more difficult for these firms to prove that all their products originate from the United Kingdom.

You have also studied how consumers have used the free trade agreement, what have you found?

Yes, to our knowledge, this is the first time consumer use free trade agreements in private imports has been analysed. the trade flows are likely related to e-commerce. We found that consumers use the potential for duty savings only to 20 percent. On average consumers pay SEK 205 in duty costs on each import shipment. In addition, they also have other costs, like VAT which they did not face before Brexit. This means that consumers are particularly hit if they do not succeed in using the possibilities of the free trade agreement.

So, how should you make use of the free trade agreement as a consumer?

Looking to export IT services to Sweden? Swedish buyers increasingly search internationally to find the IT competen… https://t.co/aO4M81Ihld