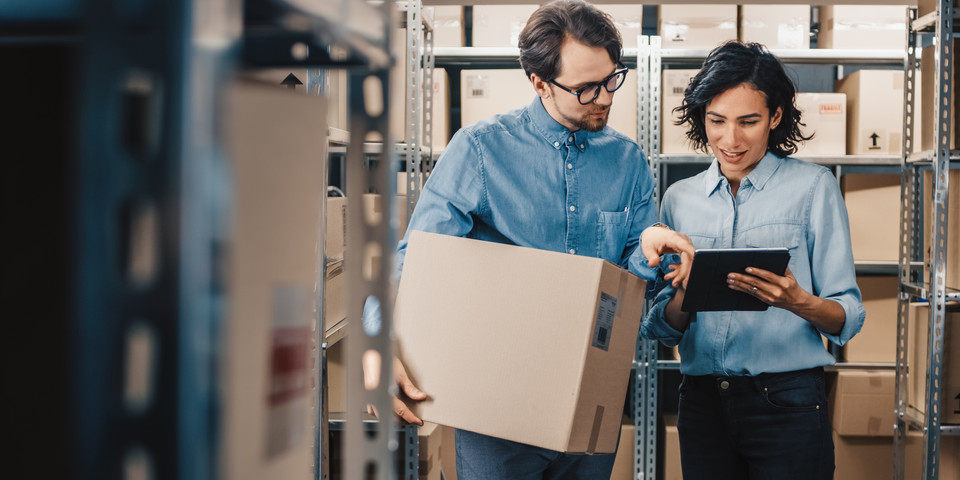 This report analyses the effects of EU regional trade agreements on trade in goods.

Since negotiations to conclude the World Trade Organisation’s (WTO) Doha Development Agenda stalled in 2008, the main efforts by the EU to liberalise trade have been undertaken in the context of regional trade agreements (RTAs). As a result, there has been growing interest in how effective they are in terms of stimulating trade. Another motivation for this report comes from the observation that almost all positive welfare effects related to trade agreements require more economic integration and international division of labour, i.e. trade.

According to our main estimate, EU RTAs increase trade between the EU and its partners by 48 percent on average. With trade-weighted estimations, the effect increases from 48 to 56 percent.

It is possible to design a border carbon adjustment that is in compliance with WTO rules. This will be elaborated o… https://t.co/MujD9Wubgv

The EU has concluded a trade agreement with New Zealand! In October @AndersAhnlid met with @DamienOConnorMP at the… https://t.co/Pw0i6oyAXF