Algabia’s problems are similar to those we face back home 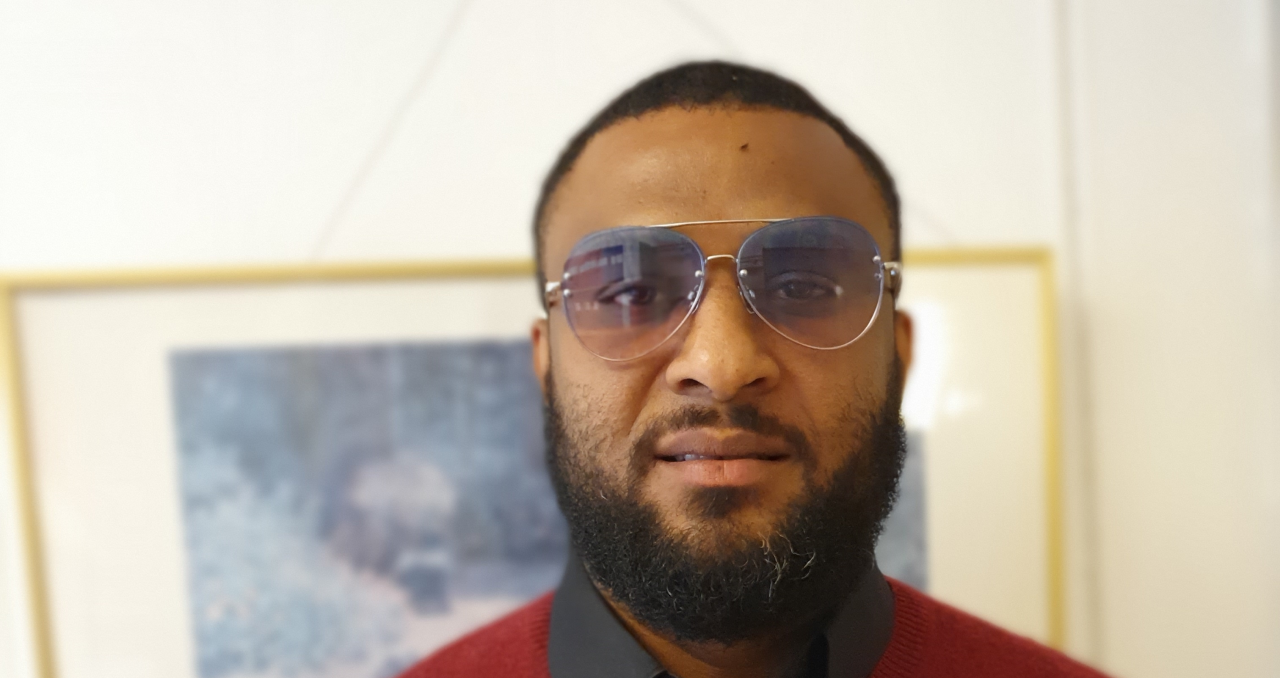 What are your personal gains from Trade Academy?

How we are able to develop trade policy, negotiate between our countries and come up with good trade policy that would not only affect our people as a nation, but will take into consideration Agenda 2030, climate, gender... These were all new things to me, because we were not ready to take all of those aspects of trade into consideration. All of us were looking at the aspects of economic gains. But Trade Academy has given us more diverse knowledge on trading in general. While looking at economic gains, we were also looking at impact on society in a positive way, impact on climate in a positive way and trying to be gender-balanced in our trade policy.

What is the best thing about Trade Academy?

One thing that I really admired about Trade Academy is the manner in which teaching was done. Most of the teaching was very interactive, and I think that’s very good. We had the opportunity to ask questions, to sit in smaller groups and go into detail, as if you are breaking down the problem into the branches of a tree. That was very good! It takes you to the core problem, rather than just looking at the symptoms of a problem.

Now I know how to meet a minister and how to make him see the positive aspects of my project in terms of its impact on individual people and for the country as a whole.

What I really enjoyed was the way we presented our projects to each other, where one country served as ministers to critique our project and we served as ministers of the other country to critique their project. This was very practical. Some of us have not had the opportunity to speak to ministers, so you don’t even know how to go there, but this exercise prepared you for that. So tomorrow, if I’m going to meet the minister, I already know how to do so because I’ve gained practical knowledge of how to discuss with a minister and sell an idea to him, how to make him buy my project and see the good in it for the people, and for the country as a whole. I’m very impressed and I think Trade Academy is good for those of us from developing countries.

In Trade Academy, you had to deal with the challenges of the fictional country Algabia. What was it like to work with a made-up state instead of your own?

Algabia was a very good example. Even though it was a fictional country, it was so practical that it brought into play all of the problems that we, in least developed countries (LDCs) face. Even though we were talking about Algabia, I was thinking about Liberia, because many of the problems we’re facing in Algabia are similar to those problems we face back home. Discussing Algabia and finding ways to solve problems in Algabia, it was like teaching me how to solve my own problems back home.

This pattern of teaching is very good. It is not just a theory you read in the books. You learn how to put what you learned into practice by actually performing it along with your other colleagues. This was a very good experience. I hope that Trade Academy will continue to bring on more people to learn what we have learned. Thank you so much!

Trade policy could contribute much more in reaching the targets in the Paris Agreement. @FGisselman explains how.… https://t.co/EdR0L6i3G8