The democratic world has answered the Russian invasion of Ukraine in a fast, unanimous and powerful way. The sanctions have dealt a significant blow to the Russian economy, but also sent a powerful signal against Russian aggression. The invasion continues and it is now clear that a new focus is required: a focus towards resilience. Can European trade policy keep up the economic pressure on Russia and at the same time help Ukraine’s economy withstand? 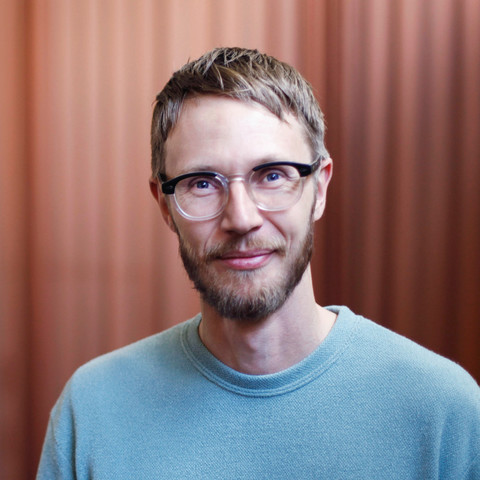 Sanctions are the most powerful trade policy tool as they often completely shut off selected market opportunities. While further sanctions towards the Russian economy are necessary, it is also time to pair them with the other side of the trade policy equation: the one that facilitates trade and economic cooperation. The trade policy reaction to the invasion was strong and immediate, the moment for the EU to take initiative and be proactive has come.

The European Union is Ukraine’s most important trading partner, not least because of the deep and comprehensive free trade agreement (DCFTA) between the parties. Since the Russian invasion, the Ukrainian companies cannot use the agreement, traditional trade routes are closed and large-scale production is impossible. In the short term, companies cannot be compensated for their trade loss, but EU trade policy can play a role to help the Ukrainian economy endure.

Ukraine needs immediate relief, long-term support, and a future reconstruction of its economy. Any EU trade policy measure should address this.

Encouraging first steps were taken when tariffs on Ukrainian goods were scrapped, initially by the United Kingdom and a few days later by the EU. Since then, further actions have been discussed, mainly focusing on the facilitation of trade in agricultural goods from Ukraine via so-called solidarity lanes. This is a positive and necessary step in the right direction.

But what about the longevity of these measures? The EU tariff exemption is limited to one year, while the sanctions against Russia most likely will be in place for years to come, and the same should apply for trade policy measures aimed at supporting the Ukrainian economy. Ukraine needs immediate relief, long-term support, and a future reconstruction of its economy. Any EU trade policy measure should address this.

However, we should not forget the other countries that also suffer from Russian aggression. Ukraine’s role as an exporter is well-known, but the country is also an important importer. For neighbouring countries like Georgia and Moldova, the Russian invasion means lost export opportunities. The EU trade policy can support these countries too, for example through capacity building and enhanced markets access via temporary quotas for certain goods.

As the invasion drags on, it is a major challenge to sustain the economic pressure on Russia. The agreement of the sixth sanction package shows an impressive display of power and unity from the EU. This behaviour should also be reflected in any trade facilitating measure towards Ukraine. Without the support of the European community, Ukrainian economy cannot both endure and regain its foothold in the future.